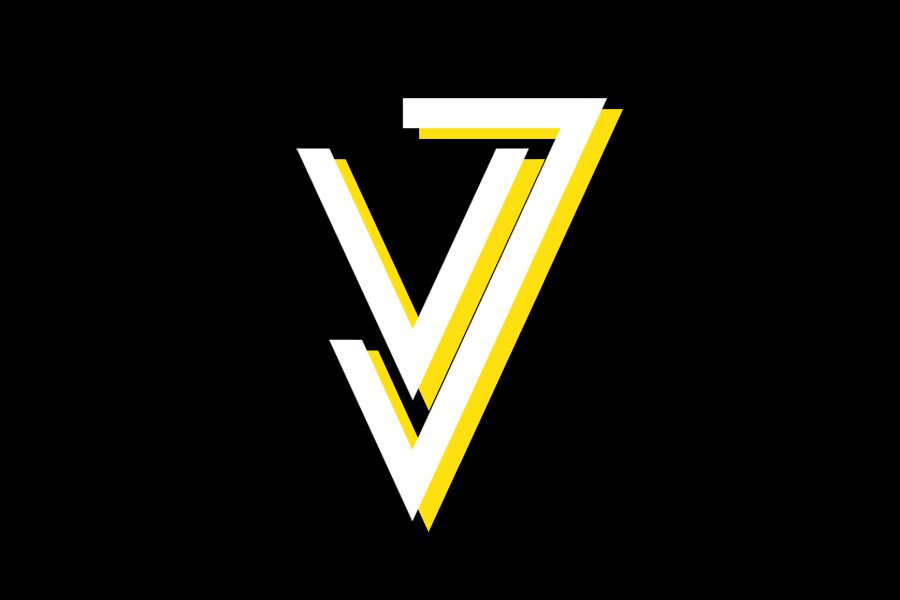 INFIMENSIONS is an audiovisual/visionary art project by Danijel Šivinjski, artist exploring dimensions of light, sound, space and spirit — HAF label artist, transpectar founder/artist, blind fields researcher/artist. From different forms of experimental, live, generative and interactive art, mostly recognized for projection mapping and light installations. Among self-initiated projects, involved in festival and theatre productions. Infimensions performs generative visuals in real time, which, simply said, makes each visual have its own life as a living organism dancing under direct influence of the music. In addition to that, custom-built visual performance tools allow him a greater flexibility in terms of making creative decisions on the fly.
www.sivinjski.com
www.infimensions.com
vimeo.com/sivinjski
www.facebook.com/infimensions

RVCH is a musical expression of Tolga Çokdeğer (Toll Tres), a visual artist / musician based in London. He’s been active in the Istanbul’s underground music scene for the past ten years, releasing/ performing with the psychedelic rock band Pitohui and the techno duo Neonderthal. Inspired by ambient music producers such as Steve Roach, Vir Unis and deep atmospheric techno.
www.soundcloud.com/rvchrvch
www.soundcloud.com/tolltres
www.youtube.com/watch?v=0J04_Igqrr4

An ambient electronica set from Heka, featuring an audio/visual modular synth. Without getting too geeky about it, this involves the video being generated live in sync with the audio without help from any laptops! The output of the synth is difficult, in some cases impossible to predict and changes dramatically with every performance. The skill of using the setup involves manipulating the controls in meaningful ways in order to make it look pretty!
www.facebook.com/hekaUK

Visual Family Collective, we are a collectivity that has been created for the love of modern visual arts. We do not get caught up in any framework nor do we attach ourselves to specific inspirations. The dream of the VFC is to overthrow the barriers associated with the embarrassing concept of art. All our work is spontaneously created – as a byproduct of fun, which is an integral part of our lives. Therefore, it is difficult to determine exactly the composition of Visual Family Collective – in fact, it belongs to everyone who creates our environment
www.facebook.com/VisualFamilyCollective
vfcollective.com
https://www.youtube.com/watch?v=NtfIhx7CHao

Sept is a Warsaw based artist, known as a hypnotic and powerful DJ, producer and A&R of the Berlin based label voxnox Records. His unique eclectic sounds are supported by the biggest DJ’s in the electronic music scene nowadays. 2017 was a big year for Sept, he played many of the most respected venues and festivals in Europe, the highlight in his career was the debut at the dungeon of Tresor Berlin. His vinyl release on voxnox, caused major waves in the techno scene and end in october he got signed to Elite Music Management for the worldwide bookings. To this day, he has released his music on high profile record labels such as Voxnox Records (DE),Sonntag Morgen (IT), Flash Recordings (DE), Abyss Recordings (UK) and 2651 Records (UK). In 2018 he releases his next EP on voxnox and is working at the moment on his debut album.
www.facebook.com/SeptOnly
soundcloud.com/septonly 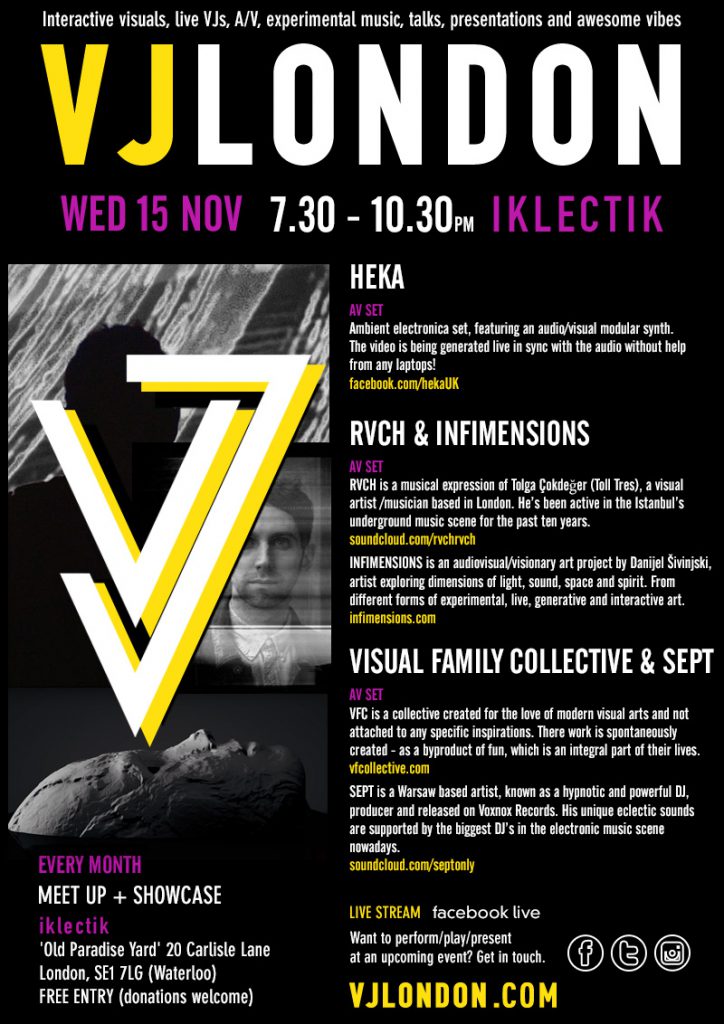