Therefore we keep doing a VJ meetup & showcase where we socialize, workshops where we learn, and sometimes other actions.

Our ethos is simple: no farty vibe, be nice, always share and be supportive – if you share our principles, get in touch and become involved!

VJ London as an online community hub was created back in 2008 by Neon M3 (http://neon.visuals.pl), shortly after his relocation to London.

Since around 2006 there was already a chance of getting in touch with the vj community as Dr Mo (Mauritius Seeger) organised a casual, pub meetings where a lot of interesting talks happened.

To receive an invitation you had to be on Mo’s private mailing list.  After the online forum was created a big influx of new characters came in. 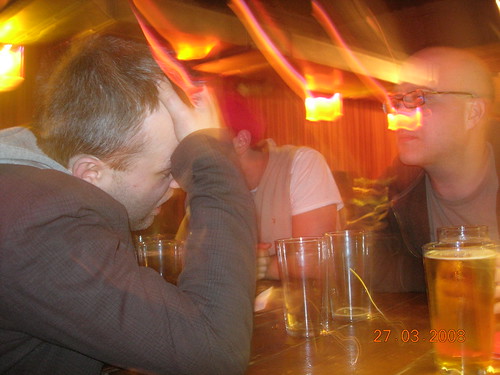 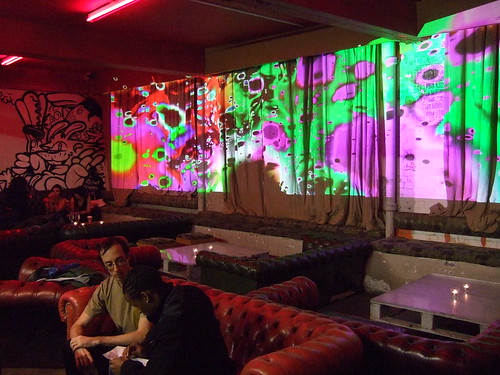 From a pub meeting, the idea evolved to become a showcase, we did some hands-on-new-toys night, show-us-what-you-did.
We hosted some footage recording sessions alongside some casual barbecue nights.

The online platform was always helpful with trivia like accommodation hunt and had very vibrant job offerings.
We always tried to inform about interesting events around London

Through the years real-world meetings were hosted by different people in different venues.

If you want to stay up to date about our future activities the best way is to subscribe to our newsletter.

Old forum can be lurked here: http://vjlondon.com/forum/ for those curious in history