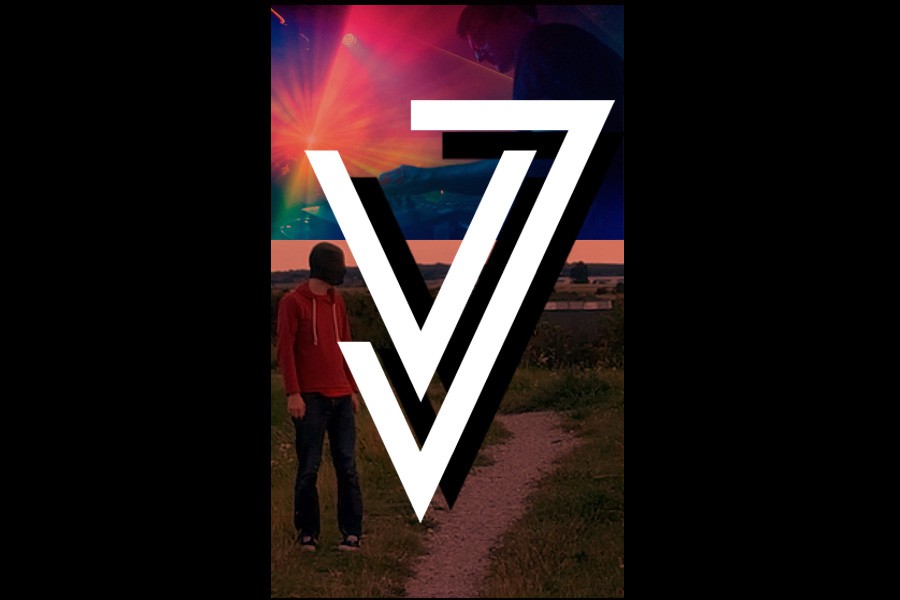 Entimology, a project engaged with language and swarm mentality, is an exercise of multi-modal translation: translation of written words into sounds, sounds into moving images, images into spoken words, speech of insects into human speech and back. Which possibilities, Reality asks, the study of communication in insects, particularly those ones living socially, could bring into our understanding of connection between users in the digital domain? The duo approaches critically the idea of collective action, arguing instead that users are involved on the level of the individual, rather than collective, action frame.

Daniil Aleksandrov (aka Idiosync) is an experimental musician who sees sound production both as material and critical practice. While being engaged with field recording as the basis for creation of his immersive soundscapes, he is particularly interested in the role of rhythm and noise in the process of communication and the political challenges that conventional organizational models face in the context of increasingly financialized contemporary digital networks, as well as the role of the individual therein.

Zhenia Vasiliev is artist and researcher working on the intersection of creative writing, video and electro-acoustic sound performance. His current research trajectory spans cybernetics as political substance, social media and the mechanisms that employ these fields as politically engaged instruments, bringing together empathy and technology in the connective action frame.

Hyperspace channeling is abstract invocation to unleash forces of nature and reclaim the balance between Digital and Artificial. Those hack rituals with vibrating magnets, vortexes of water, feedback loops aim to open portal leading to point 0,0,0,0,0… (in infinite space).
neon.visuals.pl/hypnone 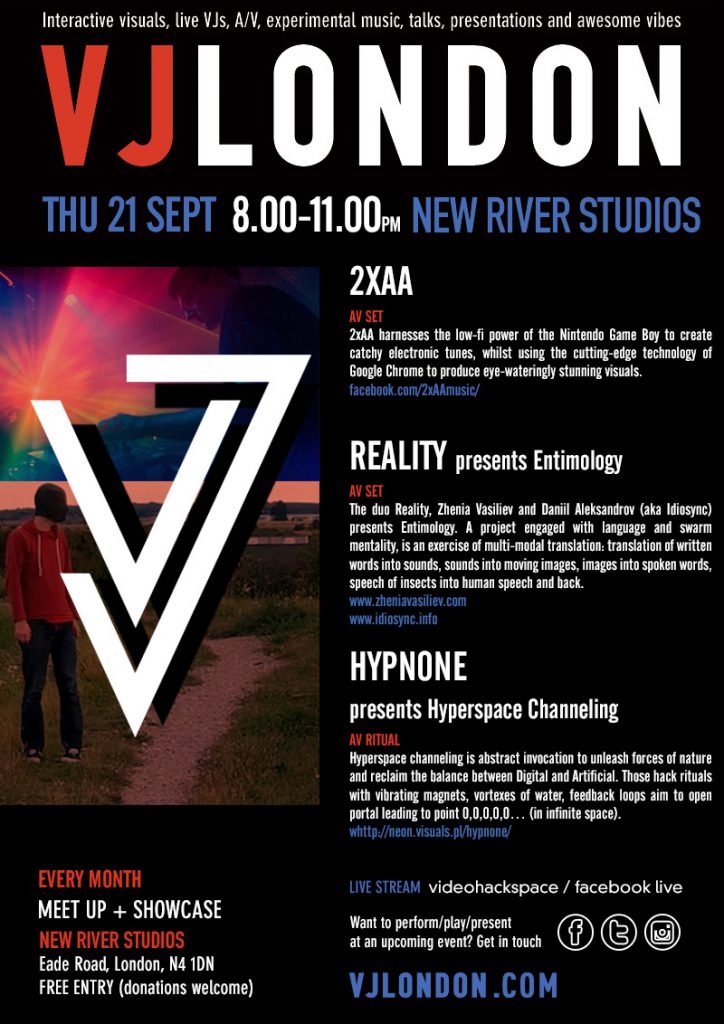