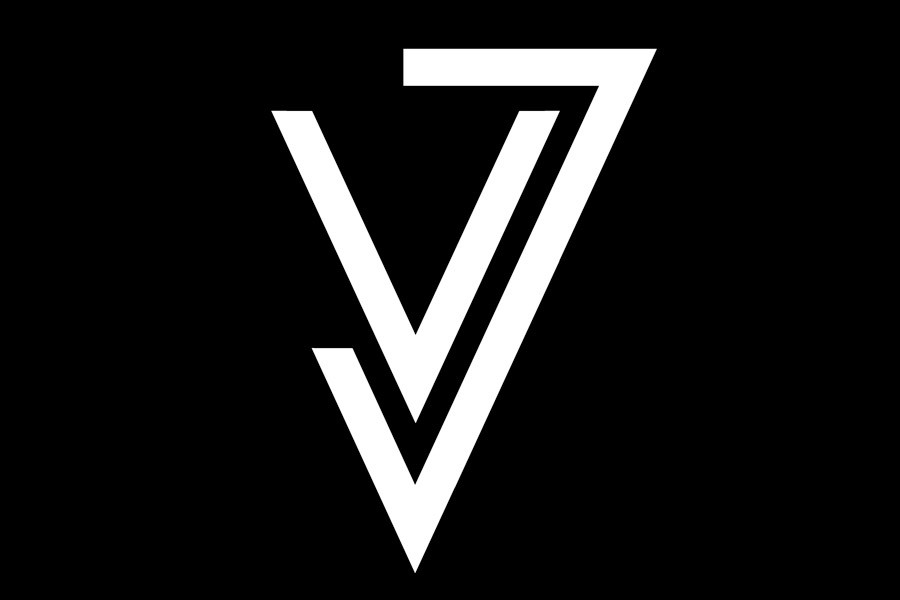 Emmanuel Exbrayat, will present the concept and philosophy behind The Five Tribes, immersive experience, the technical specificity of the installation with projection mapping, LEDs controlled in real time and also the making of instruments built with sensors.

“The Five Tribes Project is a unique immersive experience composed of three parts : a book that tells the story of a community shaped by different forms of art such as dance and music, living underneath the rubbles of what used to be London, a thousand years from now ; a game that will send its players on a trip through the city in order to discover the secrets of The Five Tribes ; a music show during which some of the book’s characters will be playing groundbreaking music instruments and fully plunging every participant into The Five Tribes’ world. All together, these three wings form a truly immersive experience, an initiatory journey exploring mankind’s potential and its way of life.”

Emmanuel Exbrayat is the man behind The Five Tribes Experience. His job and passion is to create innovative projects that merge eastern philosophies, new technologies and educational methods. He was born in France and currently lives in London, where he composes electronic music influenced by the 80’s. On stage, he embodies the character of Peter. He sings and plays several music instruments – some of which he created especially for the show.

Aurélie Hurtado was born in Southern France and currently lives in London. She is an artist who works with plants in a both creative and scientific way for she has a great knowledge of Nature. On stage she sings, plays the electronic harp – designed by Emmanuel – and embodies the character of Owa.

A series of live audiovisual cinematic performances, exploring the realms of Cyber Punk and Psychedelia. The main concept of the performance is about where Technology meets a bio-rhythmic pulse within the subconscious, a cerebral experience which uses remixed elements from pop culture and audio reactive imagery manipulated and distorted in real-time, presenting a vision of a future which may already be here. Cyberdelic Reality is based on the main concept of Q P.O.P. which Questions the information we receive through the Mass Media of the modern age and combines it with the notion of quantum realities.

He has been producing experimental electronic music and videos since early 2000s, becoming involved as a VJ in Ireland with the Psy Trance collective Neutronyx in 2005 and going on to VJ for various styles of music including Techno, Electro, Drum and Bass, Dubstep, Industrial, IDM, and experimental ambient music. Currently working on Sound and Video Production for live AV performances. Other areas of creative projects include organising and promoting multimedia art and music events and happenings since 2000.

Q pop is a connected project involving Video Mapping and VJ collaborations along with others in the QVRtv conceptual multimedia and VJ label founded by marQu.

Ü VDj is a VJ from Barcelona now based in London who has put images for different artists such as Digital 21, Nimio, Asustadizo, Dukes, Don Flúor, W0RK and performed in Spanish music festivals such as Contempopránea, Sonorama, Horteralia.
He will perform his new project with a hacked VHS player.