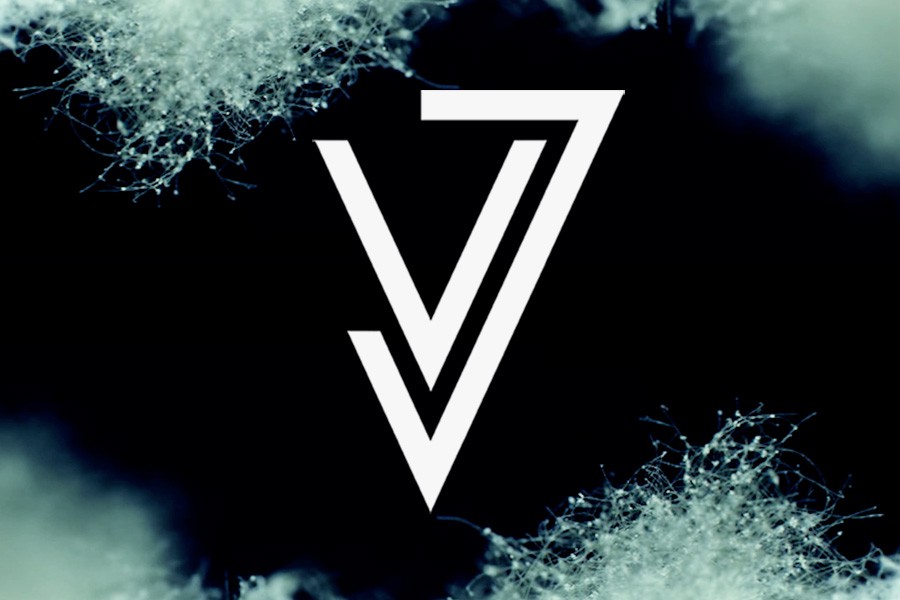 “Darkly beautiful, violently graceful visuals and soundscapes within a massive fog of sub bass, Scald Process is a collaboration between Stormfield, Liam Noonan, Eden Grey and Marco Donnarumma. Informed equally by Autechre, Basinski and Mick Harris (Scorn), the project was borne out of dark rooms and fucked up sounds, pushing the extremes of harmonic noise but with a solid soundsystem discipline, combining string abuse, improvisation and distortion with gigantic subs and abstract technoid beat structures.” 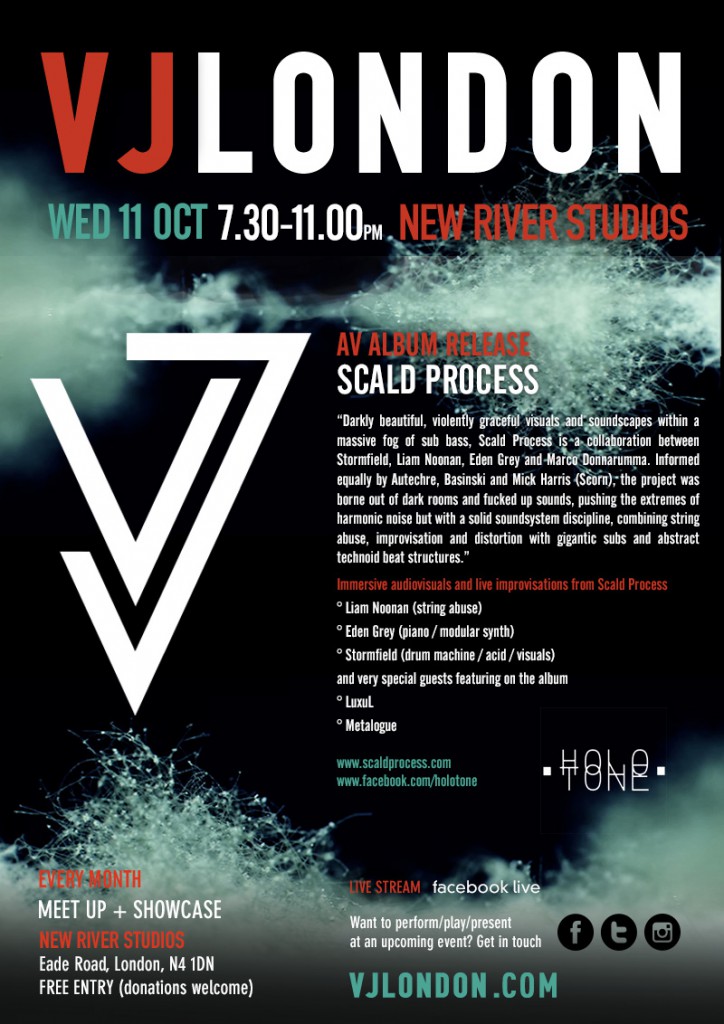