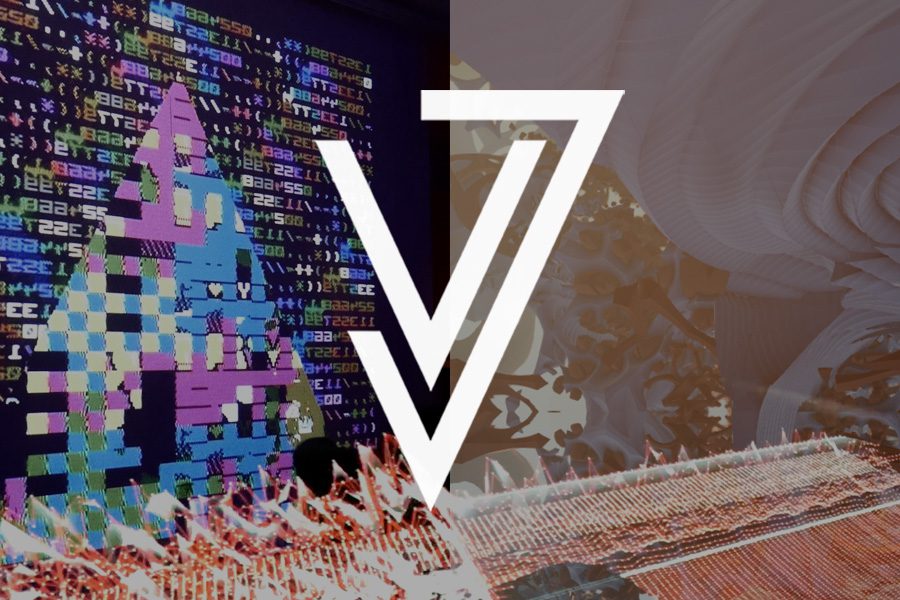 “MATTERS-ON” – Sound/Visual Performance
Matters-ton is a 2nd chapter of his Hyper Serial Music project/series aiming to expand,
in new contemporary sense, classical means related to the history of Serial Music. In this work, Tatsuru developed
and evolved into more complex and higher quality result, unfolding the relation between Sound and Matters on the
three Dimensions of Space. By means of algorithmic simulation, principles designing the audiovisual substance are
correlated directly on showing the physical side of Universe through human perception.

Tatsuru Arai is from Japan, lives and work in Berlin. He studied music composition in Japan and Graz, and Computer-programming and multimedia-art in Berlin.
His works were performed in over 40 cities around the world.
www.tatsuruarai.com
www.facebook.com/tatsuruaraiofficial
www.facebook.com/hyperserialmusic

OddJohn is a House & Techno producer originally from France but living in London for the past 10 years. After his album “John’s grooves and moods” he just release a new EP called “Ladbroke grove”
soundcloud.com/oddjohnofficial
oddjohnfr.bandcamp.com

Ores started producing electronic music in 1998 after being left without a drummer in his indie band. He is not fully dedicated to this. He is also half of Over the Hump duo and one of A’mas founder.
soundcloud.com/bassik 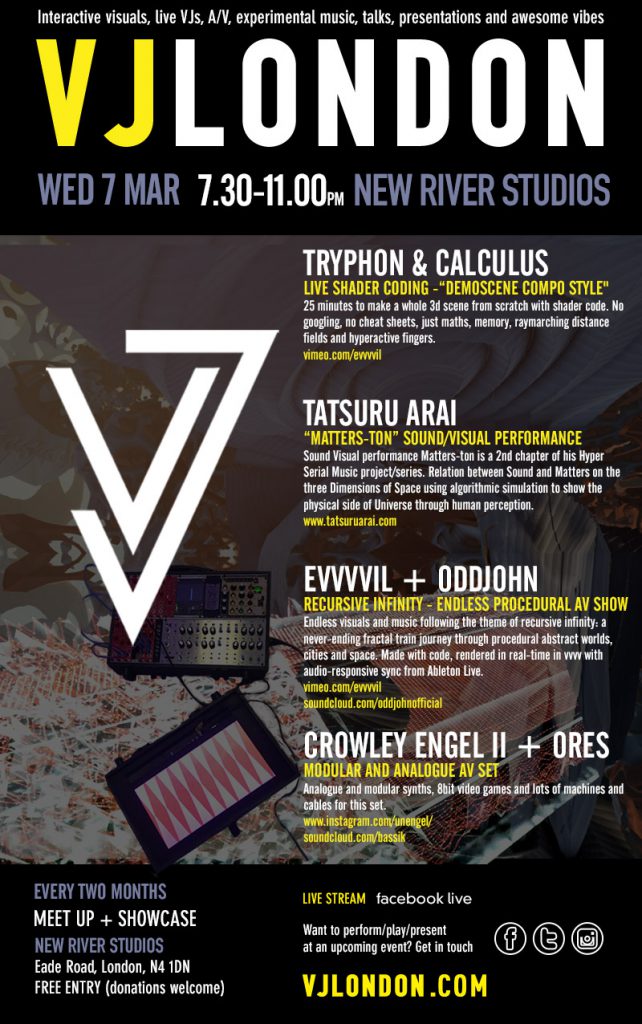