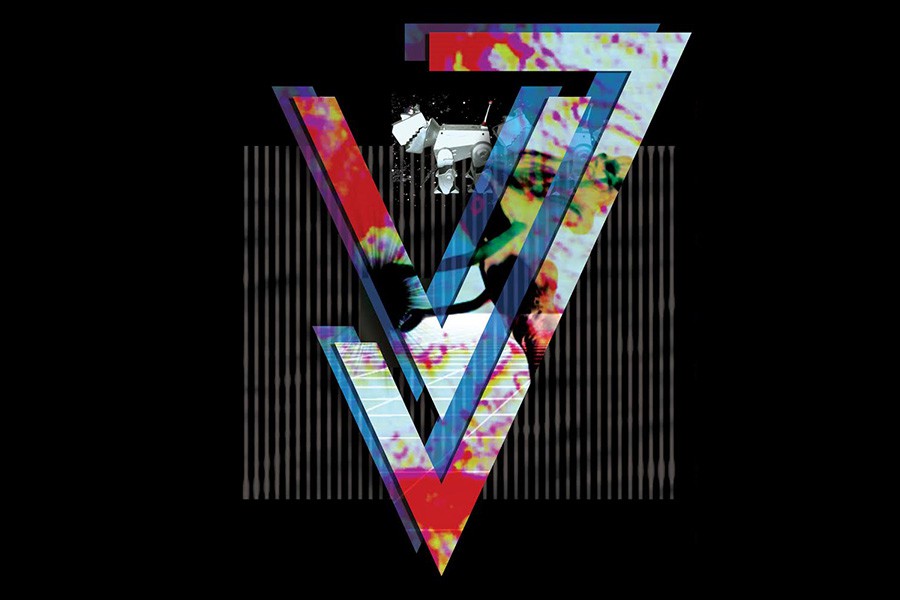 David Lublin is an artist, programmer and occasional mathematician based in Brooklyn, NY. Most of us know David for is work at VIDVOX crafting outstanding tools for visual artists and performers and as a serial collaborator and open source champion. David is in the UK as guest speaker for the 2016 Bot Summit and is taking time out to join VJ London to talk about VDMX, HAP codecs and what its like to be on tour with Girl Talk.
VIDVOX

Oddscene is team of two female multimedia visual artist, working with video production, animation, VJing, photography, and sculpture. Their work combines a variety of media, and is strongly influenced by surrealism. Their produce a collage of imagery inspired by science, horror, technology, natural history, sci-fi, and dolls. Since 2004, Oddscene have been active working with live video for different musicians and events, in London, Berlin, Poland, Barcelona, Paris, Rome, and Morocco. Her background is as part of the underground scene, and she has VJ for many sound systems and collectives, such as Ugly Funk, Club Neurotica, Pokora, Femme Fatale, Coin Operator, Dance and Disobedience, NFA, Music Day, MissBehave, Headfuk, Synthetic Circus, Crux and many more…
www.oddscene.com

Oliver Gingrich is Art Director at MDH Hologram, the world leader in 3D holographic technology. Also known as Pepper’s ghost, holographic projection creates 3-dimensional stage illusions for large audiences. With over 10 years professional experience in holographic projection his responsibilities ranged from conceptualisation, to implementation to production and execution. The international client portfolio stretches from fashion, to entertainment, from art to technology companies.

With a background in Fine Arts, Art & Technology and Politics, he studied for his PHD at the National Center for Computer Animation, Bournemouth with a special focus on telepresence applications in holographic projection. As Producer, he forms part of Analema Group, an art collective with an interest in visual properties of sound and immersive experiences on the intersection between art and technology. Based in London, his Notting Hill studio is his place of visual research which informs both his artistic and corporate practise.
Musion.com
Analemagroup.com

“Conductor, is a VDMX and Ableton network based audio visual performance, between Test Card founder Sean Clarke and and Manchester based musician SGNL. Using psychogeography as a subject matter for the project, Sean explores space around the city by filming textural and architectural points of interest. Passing this footage over, SGNL then works with it and creates tones out of the space. The performance then becomes a way to explore the relationship between the visual and sound elements that represent that space.” 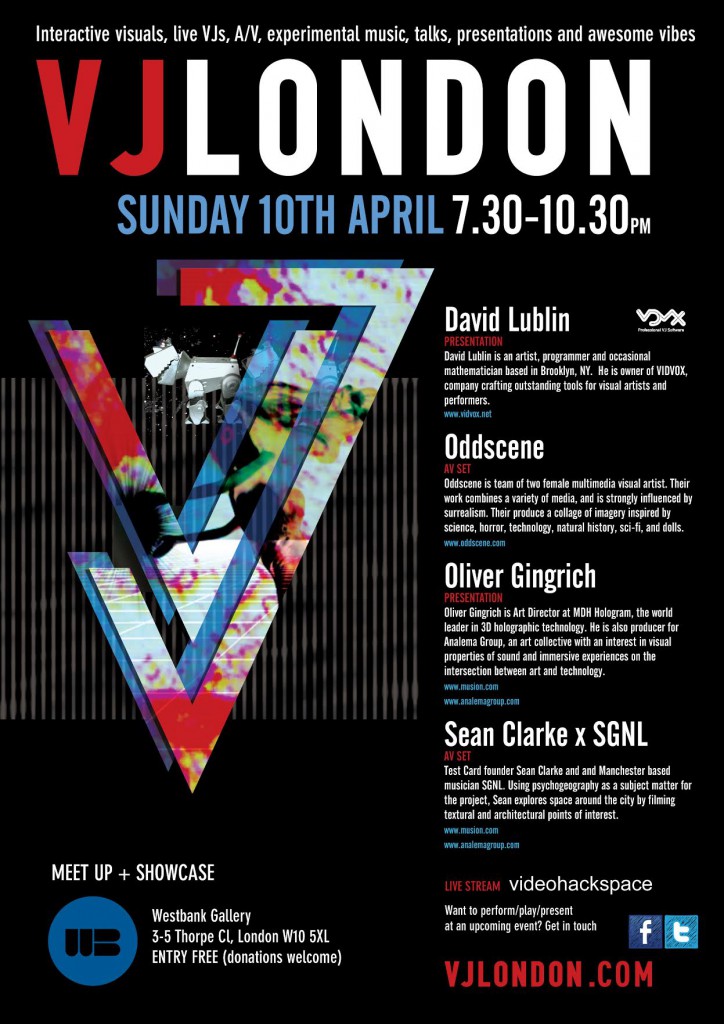 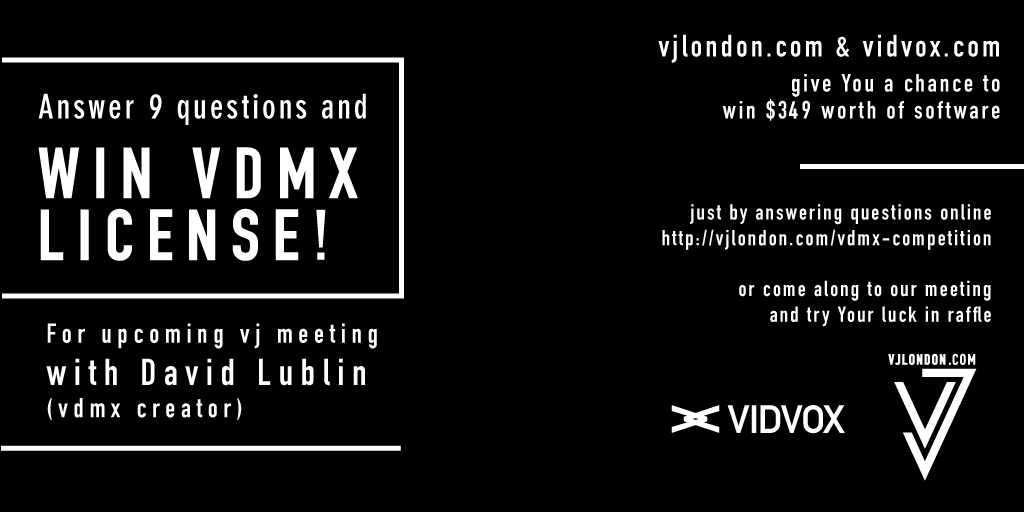 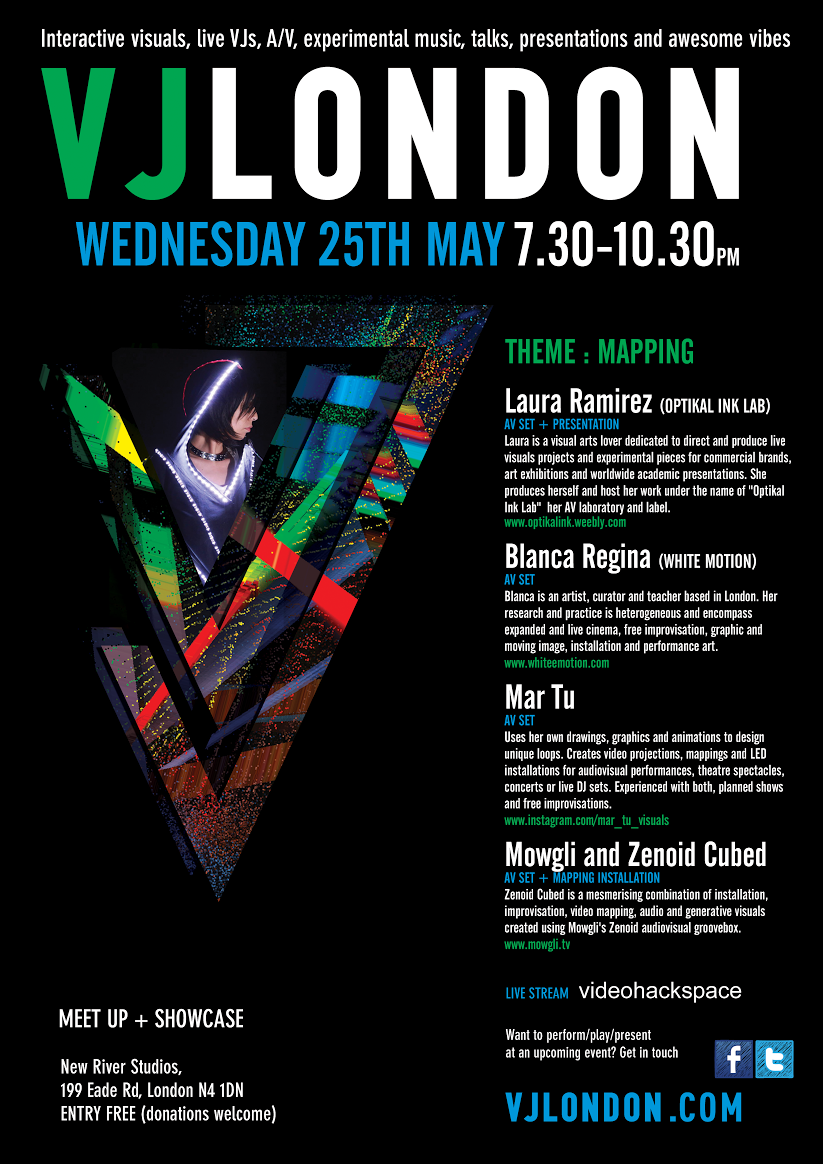